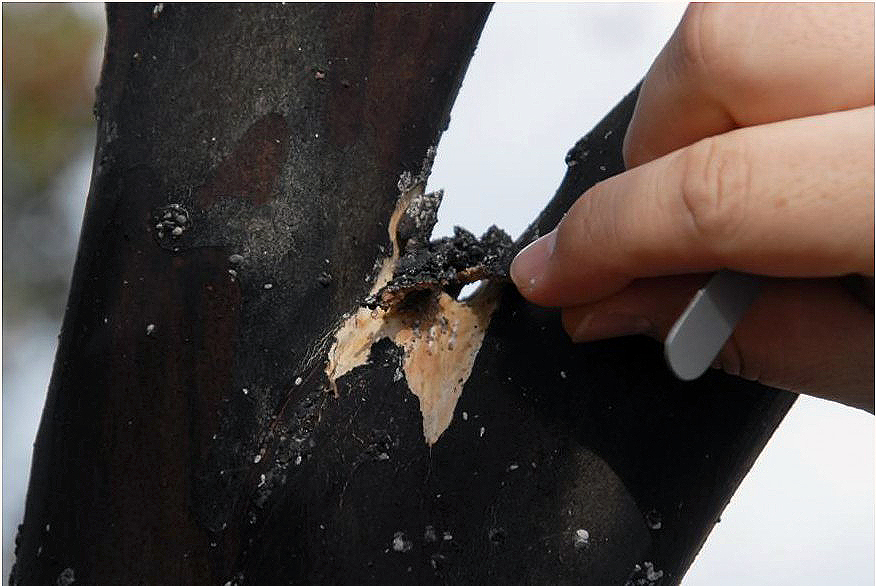 Do you have crape myrtle bark scale? It’s important to keep a close eye on your crape myrtles. CMBS was discovered in Texas in 2004 by a landscaping company. CMBS is an insect infestation that gestates in early stages under the bark of crape myrtles and soon after spreads to the exterior of the bark causing black sooty mold to grow. The insect is spreading at a rapid pace through the south killing off many crape myrtle of old and new growth.

Crape myrtle bark scale is easy to identify because it’s the only scale insect that infests crape myrtles. They are unmistakable as thousands of little bugs. They have gray-to-white felt coating and the insects stick to crape myrtle parts ranging from small twigs to large trunks. If you squeeze the insect, they will produce a pink to red fluid, which identifies the scale is active. Pruning wounds or other damage on the tree can be easy entry points for the insects. 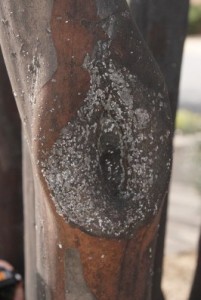 How to protect your Crape Myrtle? 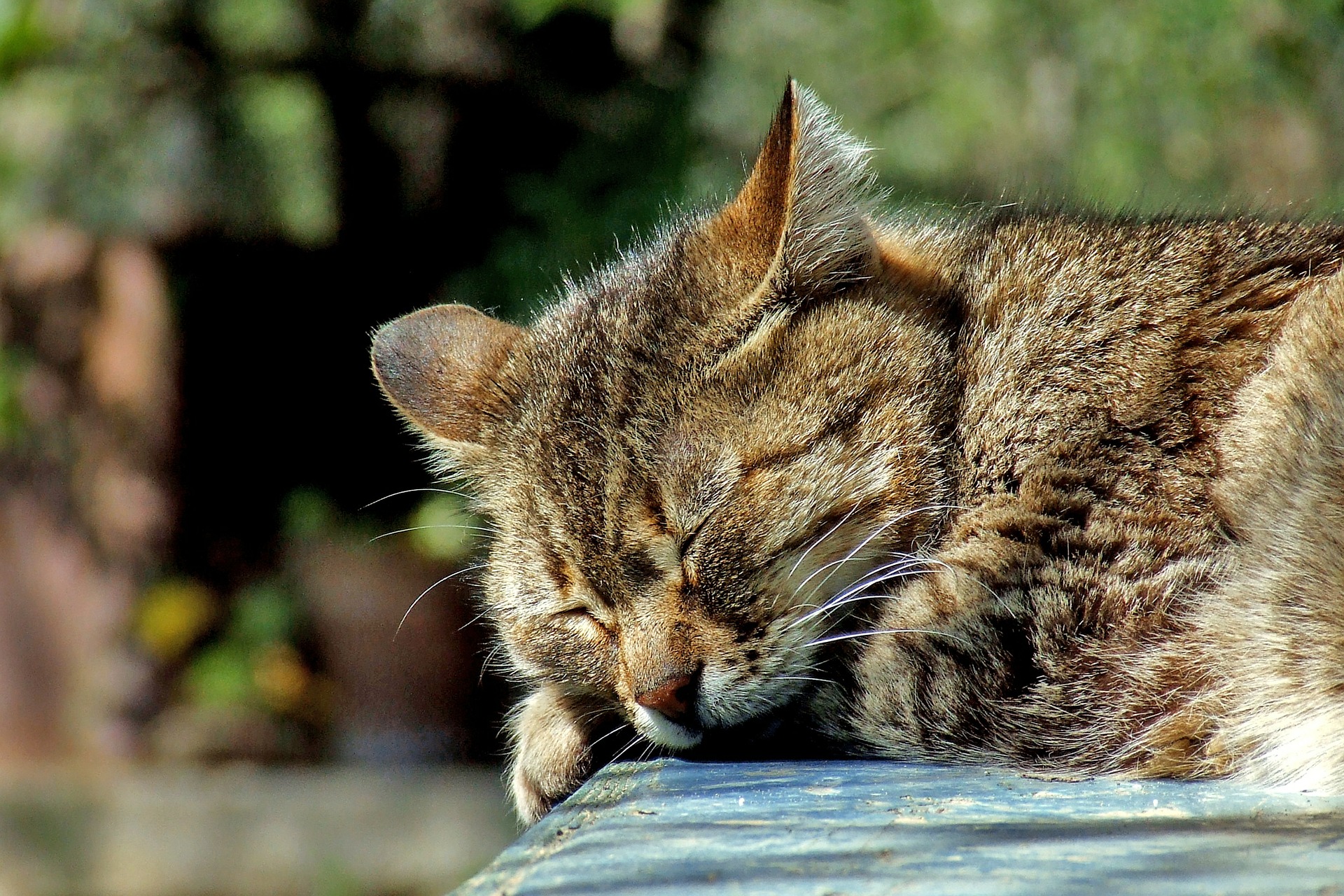 Take a digital tour of our garden center